Parkinson’s disease is a nervous system disorder characterized by slowness of movement (bradykinesia), tremors, and stiffness. These symptoms continue and worsen over time gradually affecting the speech, balance, posture, and quality of life.

Parkinson’s disease is caused by the breakdown of neurons (nerve cells) in the brain which produce a chemical called dopamine. Dopamine controls muscle movement and coordination. Abnormally low dopamine levels result in loss of ability to control body movements.

Although there is no cure for Parkinson’s disease, symptoms may be controlled with medication and exercise. Besides improving strength, flexibility and coordination, exercise has been shown to protect neurons slowing down the progression of Parkinson’s. Regular exercise improves brain health and function by repairing and protecting nerve pathways.

LSVT BIG is a physical therapy program specifically designed to treat the movement disorders associated with Parkinson’s disease. Individuals with Parkinson’s disease usually underestimate the amount of effort required to produce specific movements. LSVT BIG trains you to use the right amount of effort (“bigger” effort). This targets bradykinesia and helps individuals to produce normal movement. The program also contains many complex and intense exercises that help you with activities of daily living. The LSVT BIG program extends over a period of 1 month and includes four 1-hour sessions a week for four weeks.

Participants in the LSVT BIG program have been shown to walk faster with improved stride length, decrease their fall risk, and fear of falling. Their trunk movements are improved allowing them to carry out daily activities independently. LSVT BIG along with other exercises have also been shown to improve the body’s response to Parkinson's medications. Ideally, you should begin these exercises as soon as you are diagnosed to minimize the progression of the disease. 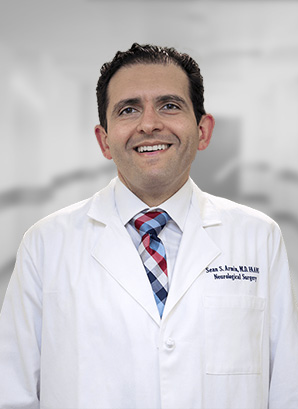